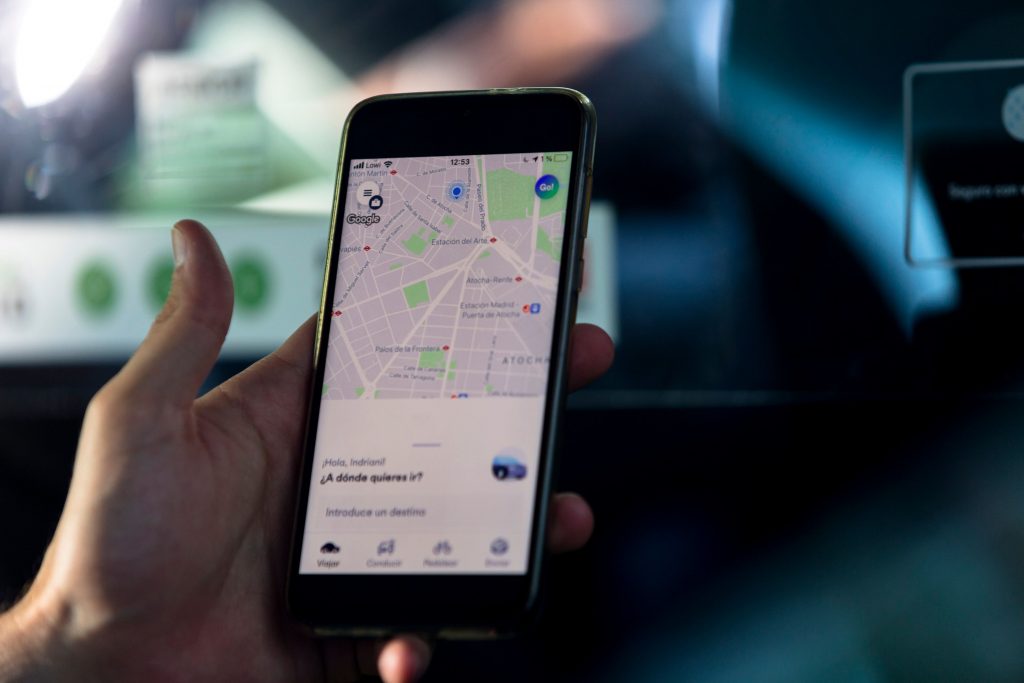 Why does a ride-hailing company wish to become a ‘world class user-research reference’? Because it works.

Earlier this year, while completing the Design Research program at UXER, I had the great pleasure of having Diego Dias and Itsaso Mediavilla as teachers. Before that, I didn’t know who they were and I didn’t know that the company they work for, Cabify, a very successful ride-hailing platform, was taking user-research very seriously. In fact, they aspire to become a ‘world class user-research reference’. I did know that their head of research, Miguel Agustí, had worked in Designit and in BBVA, and I found out that day that Diego and Itsaso had worked in The Cocktail, so you didn’t have to be too clever to notice that a very competent team had been put together. 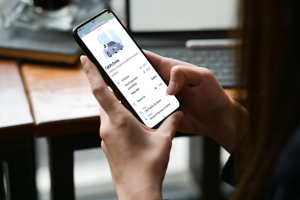 So let’s go back to the title of the post. For all researchers out there, this is a no brainer. We all know the value of research, we understand the importance of understanding what drives human behaviour in order to be able to design better products and services. But we also know that, especially in Spain, it is somehow the best kept secret in the industry or, to put it another way, the reality that few people want to hear because it messes up their budgets, their timelines, their teams, and, of course, it might question the validity, the usefulness or even the relevance of their beloved and otherwise perfect products and services.

So, since I had the chance, I decided to ask Diego and Itsaso what was going on at Cabify. How come they were going all in with research while the Spanish market was still so far behind in that sense. And their answer was simple: Because it works.

They explained that it hadn’t happened from one day to the next. The team started as a one man endeavour in 2018 and since then it has grown to be an eleven head team of highly qualified professionals with very diverse backgrounds. They also told me that the poker metaphor was incorrect. The team grew because results were unquestionable. There was no risk involved, it just works. 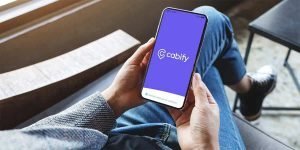 What follows is my quick summary of the principles guiding Cabify’s research team. These few bullets put together by the team constitute “more than guide our day-to-day as researchers, it also works as a common vision that emerges from the diversity of a team of researchers from different disciplines, nationalities and professional backgrounds.” And, more importantly, it is alive and in constant evolution, so follow their profile in Medium and stay up to date.

The manifesto reads (titles in bold are Cabify’s, the rest is my humble interpretation):

A problem well stated is half-solved, and the best way to state a problem correctly is to first analyse and understand it’s cause from the users’ perspective, since they are the ones that have to deal with it.

A few days ago someone in the office brought up a tweet that said something like “A user test on a finished product is not research, it’s an autopsy”. Need I say more? The earlier you start doing research, the bigger your impact will be in the organization, and the more money and time you will save.

Before asking users to tell you something about anything, find a way for them to show you. A researcher must recognize what is not being said just as easily as what is being said. Remember, people lie. We lie all the time.

Look at the big picture. Always ask ‘Why?’. Not only during interviews, mainly during analysis. There is a lot involved in making any decision. Always take that into account. Which takes us to the next point…

It’s not what people say or what they do during interviews, it’s about what experienced researchers conclude after hard work and thorough analysis.

Let’s use another cliché to explain this one: if you ask the same questions, you’ll get the same answers. New challenges may require new methodologies. Never think that because something worked once, it will work forever. In Cabify’s team’s words: ‘process cannot be separated from content. And content is king.’

I’ll finish with two questions for researchers. Is there anything you would add? Do you disagree with any of these points? Please answer in our LinkedIn channel and let’s continue with the debate there. 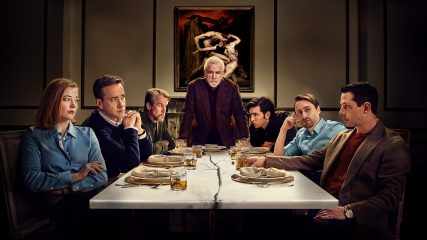 Why you should not involve friends & family in your user research 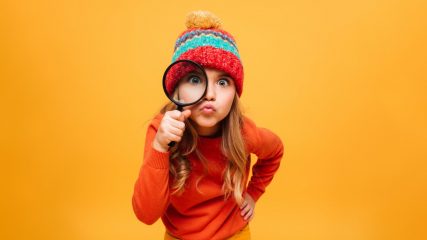 How to find participants for your User Research 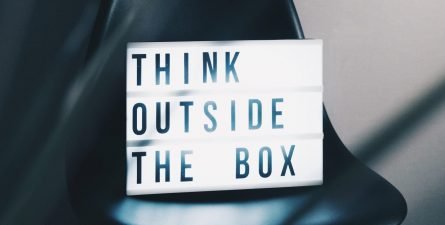 Cognitive biases – Thinking out of the box