We designed a new mentoring process for Google Launchpad in Asturias

We helped Astur Valley ensure that startups participating in Google Launchpad Asturias get the maximum benefit possible from sessions with their mentors.

By making the most of the Google Launchpad Asturias event, which took place in the city of Gijón, the organizing entities -Google Developer Group Asturias and Astur Valley (Asturian Association of Startups)- asked us for help in redesigning the mentoring process during the 5-day event. The Google Launchpad Program is a global startup acceleration program. The main objective is to connect the most promising startups with expert mentors in UX, Product and Technology. TeaCup Lab has been participating in Google Launchpad since 2014 through our CEO, Stefano Serafinelli. He is a mentor in UX and Product, and over the years has been helping entrepreneurs around the world.

Our objective: To ensure that Google Launchpad Asturias startups get the maximum possible benefit from their mentoring sessions. In particular, we focused on two key aspects: selecting the most relevant issues for the mentoring sessions and the ability to process a high level of feedback in order to define a workable and impactful action plan.

Prioritizing as a First Step

One of the main difficulties faced by startups is their ability to adequately prioritize the issues and problems that they need to address.

Not having a clear business strategy can lead to significant consequences, especially when a team is unable to properly manage the diversity of opinions of its members and prioritize the next steps.

On the one hand, it involves a mental block; in other words, the inability to make decisions. And on the other hand, it often entails making too many contradictory decisions. Other times, however, the exchange of ideas and information among various team members is very limited. In these situations, even alternative approaches don’t arise.

Within the scope of mentoring sessions this results in some major drawbacks, such as:

We decided to address these issues by redesigning the entire mentoring process throughout each day and we divided it into 4 different phases. To do so, we employed some of the techniques that we normally use in our Design Sprints. These techniques help startups better understand their business and unlock key decisions.

We designed a brief workshop at the beginning of each Google Launchpad mentoring session. This workshop was aimed at sharing information within the team. The objective was to detect problems and opportunities related to the specific topics of the day (UX, Product, Marketing and Technology). During this phase, the startups worked to find an answer to the following questions: 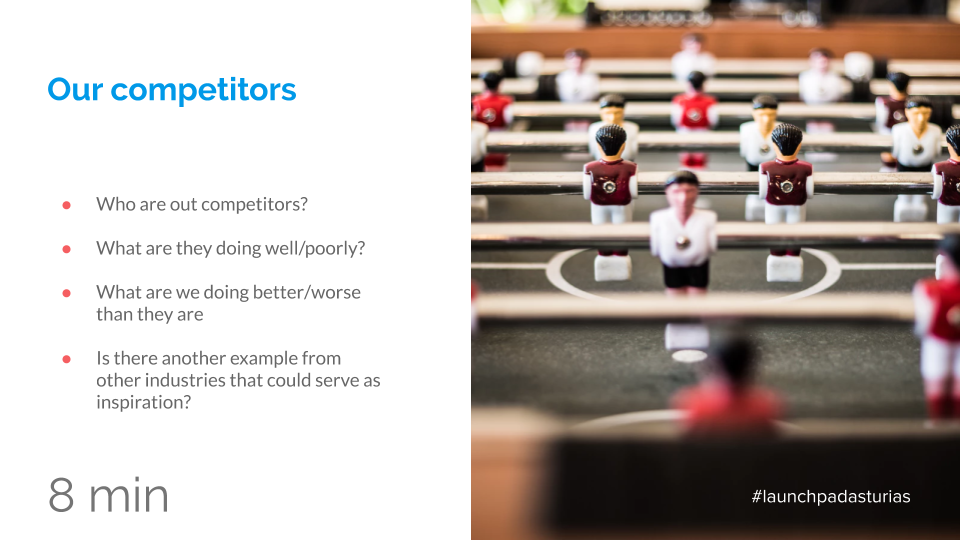 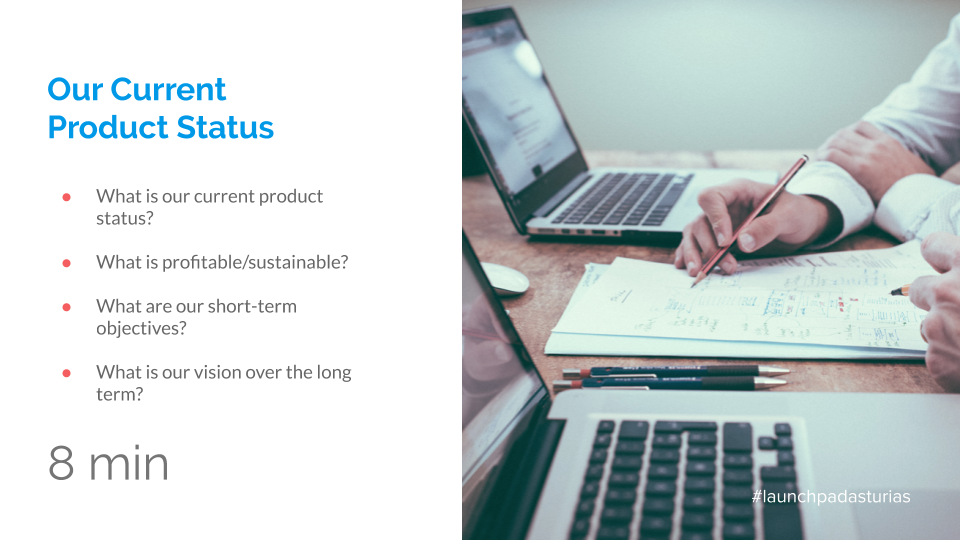 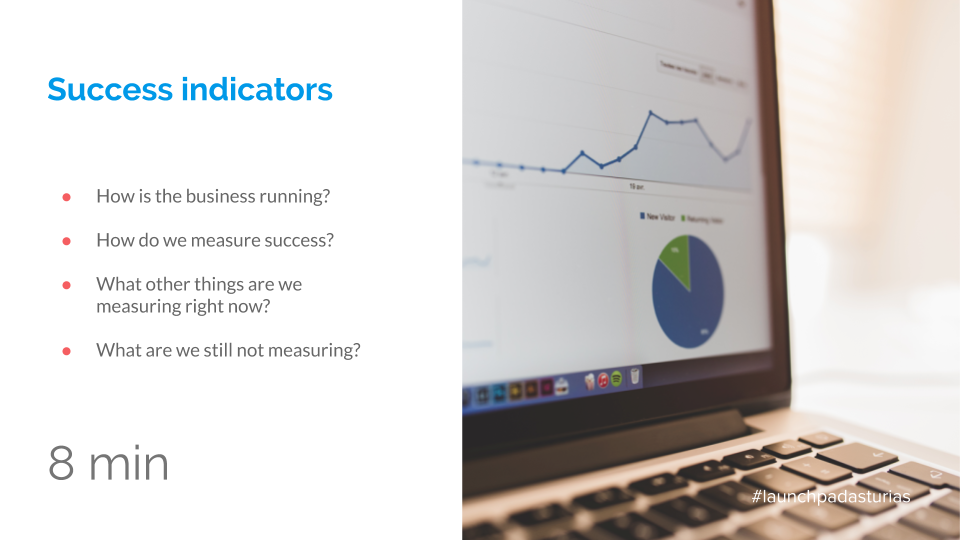 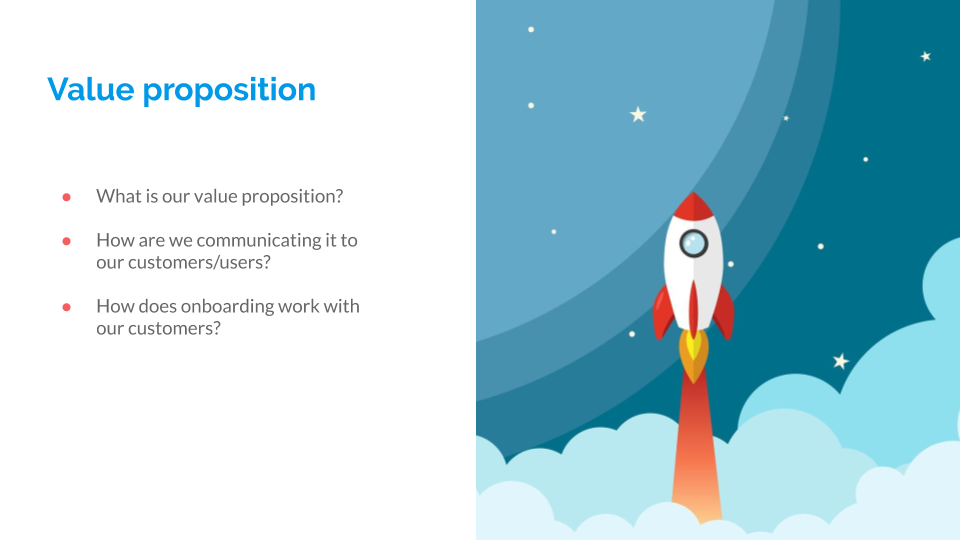 The startups detected a number of issues, although they hadn’t made any decision on what their priorities were.

To help them decide, we suggested placing them on a graph. They had to indicate the value that each issue has for the business and its users, along with its technical difficulty.

Thanks to the exercise, the teams had a clearer vision concerning the possibilities of each aspect dealt with during the first part and they selected the most relevant ones through a vote. This gave them greater confidence for the next mentoring phase with the experts.

We also provided them with a template for collecting feedback from the mentors, which they assigned to each of the issues that were identified.

Through the use of this simple tool the teams were able to sort the advice that they received. At the end of the day they were able to create a clear action plan that reflected the importance of each issue and its feasibility.

Do you have a project that you’re interested in discussing with us?

Get in touch here. We’d love to talk.

Mapping Out the Experience of Traveling with BlaBlaCar